The Women and Enterprise APPG’s report The Future of Female Entrepreneurship: Pathways to Progress and Nesta’s She Said More report both highlight gender imbalance and recommendations for change.

The Future of Female Entrepreneurship: Pathways to Progress

The Women and Enterprise All-Party Parliamentary Group (APPG) has published a series of recommendations for the Government and private sector, aimed at empowering female entrepreneurs, as the UK leaves the European Union.

Despite securing significantly less than 5% of corporate and public sector contracts, female entrepreneurs contribute an astounding £115 billion to the UK economy.

The report highlights areas in which the Government and the private sector can develop their support and understanding of issues specific to women seeking to start and grow a business.

Published by Nesta in July 2019

The media’s reporting of women in the creative industries has changed markedly in recent years. Not only has there been a substantial rise in references to women, albeit from a low base, but greater space has been afforded to women’s thoughts and opinions.

The report draws on work from the Creative Industries Policy and Evidence Centre (PEC) and demonstrates gender imbalances in the media have been demonstrated. Evidence has been gathered by the PEC by using big data and machine learning to analyse over half a million articles, accessed through The Guardian’s open API and published across almost 20 years.

READ THE SHE SAID MORE REPORT 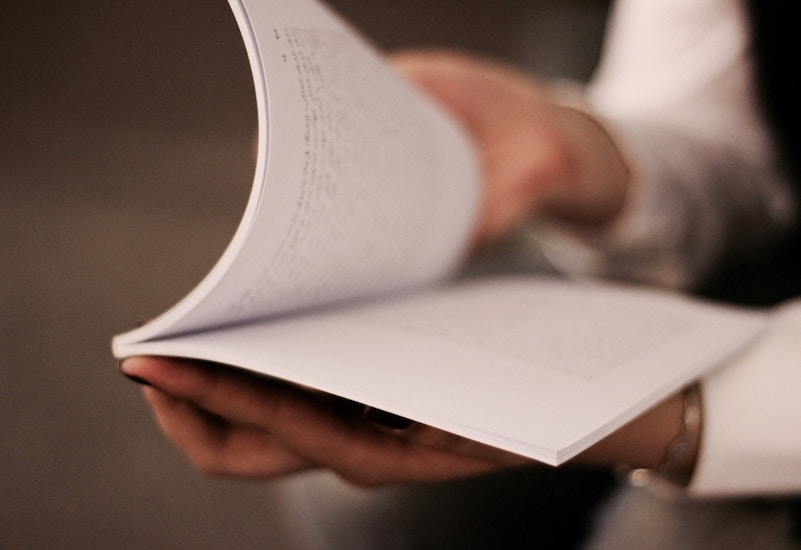